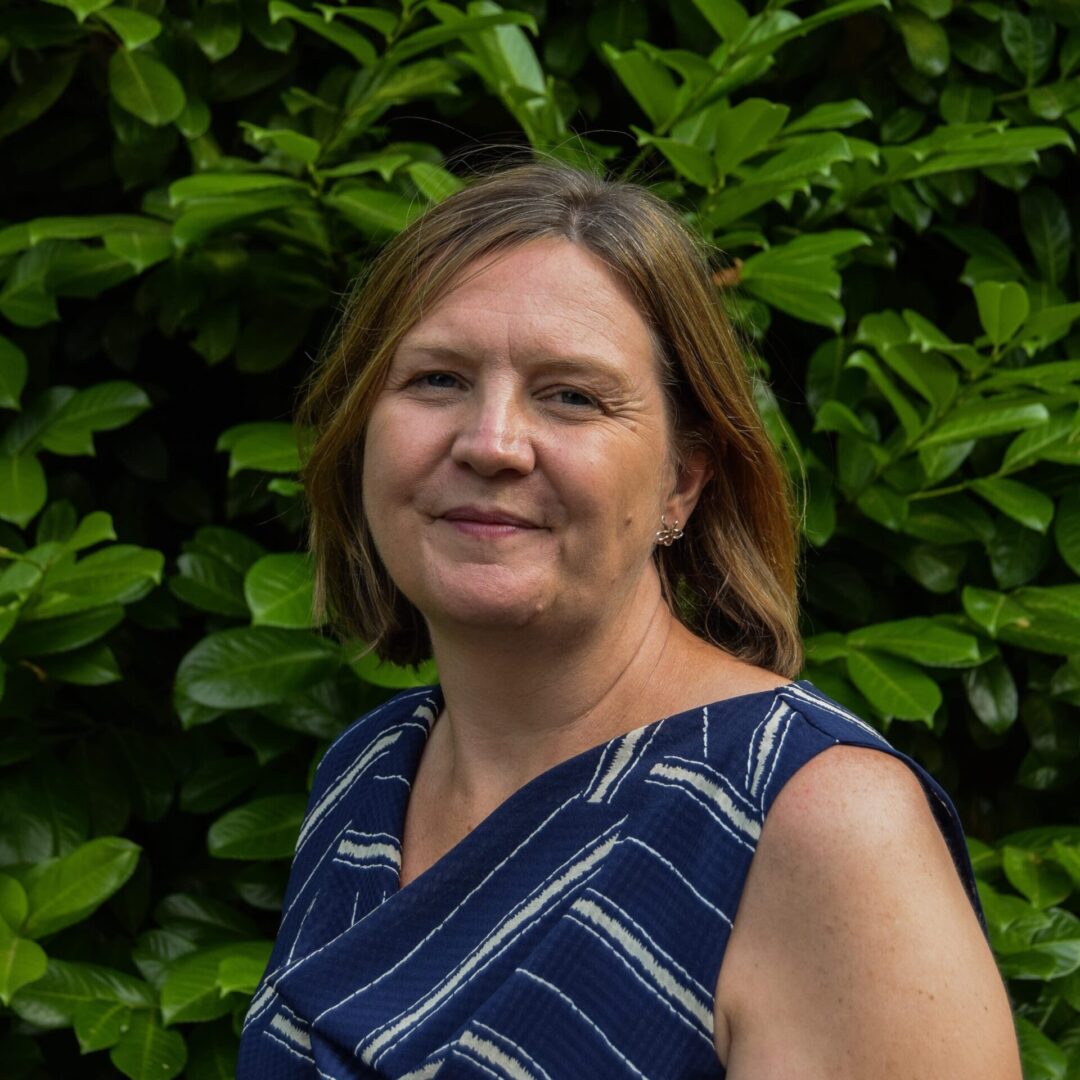 Chair
Dr Jane Duff has been a Consultant Clinical Psychologist at the National Spinal Injury Centre (NSIC), Stoke Mandeville Hospital, Buckinghamshire Healthcare NHS Trust since 2008 and became Head of the NSIC Department of Clinical Psychology in 2016. Jane completed her Doctoral Research in Post Traumatic Stress and Spinal Cord Injury at the Salisbury Spinal Centre in the UK and joined Stoke Mandeville in 1997. Jane has published research in coping and adjustment, post traumatic stress, quality of life and rehabilitation/goal planning and leads the Stoke Mandeville Spinal Needs Assessment Checklist and Goal Planning Programme. She lectures and provides post graduate research supervision for the Doctorate in Clinical Psychology at the University of Oxford and is a peer reviewer and examiner for post graduate research. As well as direct therapeutic work as a clinical psychologist, Jane is also a qualified health coach and believes a coaching framework is a fundamental part of rehabilitation enabling self-management and service users to become expert in knowledge, skills and personalised care. Jane served as an expert panel member for the SCI Development Group of the WHO Rehabilitation 2030 Package of Rehabilitation Interventions (2019-2022), is currently a member of the ISCoS Psychological Functioning Data Set group and is keen to support and network with others @DuffJS on Twitter.
Expand to Read MoreShow Less 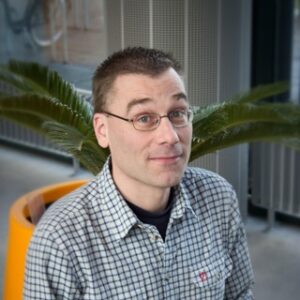 Committee Member & Interim Secretary
Dr Magnus Elfström is a member of the committee since 2005, when ESPA was founded. He is an associate professor (Reader) at Mälardalen University in Eskilstuna/Västerås, Sweden, where he works as a senior lecturer of psychology and vice-leader of a research group in behavioural medicine, health and lifestyle. Magnus gained his doctorate from the University of Gothenburg in 2000, based on the thesis Coping strategies and health-related quality of life in persons with traumatic spinal cord lesion. He earned his license to practise as a psychologist in 1999 and has since then worked within: rehabilitation assessment at a national hospital; treatment of dental fear in the public dental service; and external evaluations of rehabilitation outcomes in different projects in the public sector. Scientifically, Magnus has published widely in international medical, psychological and odontological journals, and coping and quality of life in spinal cord injury has been one of his core themes. In 2011, Peter Lude, Paul Kennedy and Magnus Elfström were awarded the Ludwig-Guttmann-Award from the German speaking medical society for paraplegia.
Expand to Read MoreShow Less 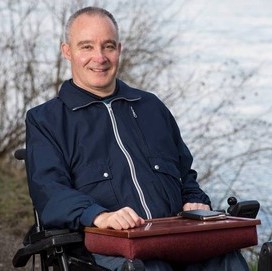 Committee Member
Together with Professor Paul Kennedy and Dr Magnus Elfström, Dr Peter Lude is one of the ESPA founding members. In 1984, he had an accident resulting in a tetraplegia. After one year of rehabilitation, Peter studied psychology at the University of Bern where he added a 4-year postgraduate training in cognitive-behavioural psychotherapy. In 2009, he completed postgraduate training in clinical hypnosis; in 2016, postgraduate training in the person- centered approaches. He has been working in private practice since 1994. In 2004, he was awarded the Ludwig Guttmann-Prize by the German Speaking Society for Paraplegia together with Yvonne Lude; and in 2011, together with Paul Kennedy and Magnus Elfström was again recognised. Peter has been an affiliate faculty member of the Swiss Paraplegic Centre and the Swiss Paraplegic Research since 2004. He had been a lecturer in rehabilitation psychology at the Zurich University of Applied Sciences, School of Applied Psychology, Zurich, for eight years, where he still works as an expert, and is a lecturer at the Kalaidos University of Applied Sciences, Department of Health Science, Zurich. He has been involved in national and international research projects, published and co-edited books, chapters and articles in scientific journals on the coping and adjustment process of spinal cord injury; and in 2012, developed modules of elearnsci.org , and leads on updates. In 2009, Peter was elected as a member of the municipal council, he is currently Vice-Mayor and head of the health department, education department and age department.
Expand to Read MoreShow Less 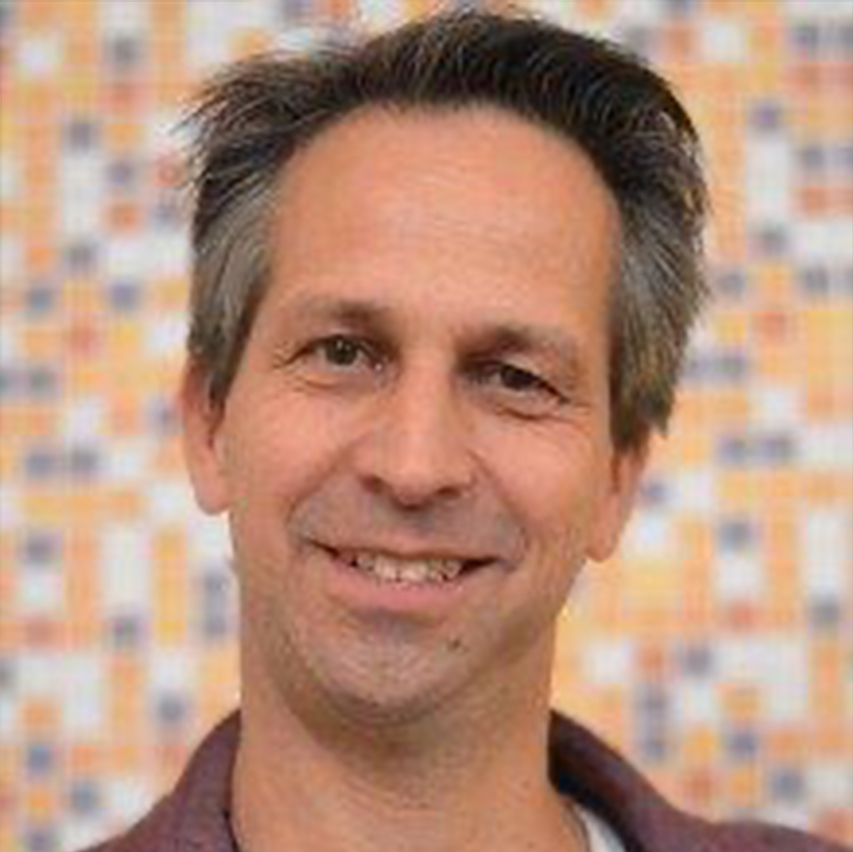 Committee Member
Dr. Tijn van Diemen has been a Healthcare psychologist in the Sint Maartenskliniek in Nijmegen, the Netherlands since 2003. He is currently working for the spinal cord injury department. He studied Psychology with specialization neuro- and rehabilitation psychology, and graduated in 1994 at the Radboud University in Nijmegen. From 1994 till 2002 he worked mostly as a neuropsychologist in different organisations. After completing a cognitive behavioural therapy training in 2008, he began to do research besides his clinical work as a psychologist. First a cross-sectional study with respect to coping flexibility, later this was studied longitudinal. In May 2015 Tijn was able to start as a PhD candidate at De Hoogstraat rehabilitation in Utrecht combined with the University of Groningen. The title of his theses: self-management, self-efficacy and secondary health conditions in people with spinal cord injury. This mix-methods study includes all 8 rehabilitation centres in the Netherlands with a specialization in spinal cord injury. After he completed his PhD in 2020 he is doing research in the Sint Maartenskliniek, beside his clinical work. Tijn is the chair of the workforce psychology of the Dutch and Famish Society of Spinal Cord Injury and member of the board.
Expand to Read MoreShow Less 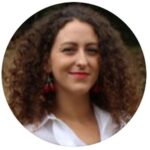 Marion Gounelle, psychologist, graduated in 2010 with a Master’s degree in Clinical Psychology, specializing in clinical psychopathology and neuropsychology of ageing. In order to enrich her care offer, Marion has completed training courses in clinical neuropsychology, law and health, art and music therapy, and the Snoezelen relaxation technique. Following various experiences she currently works at the Propara Neurological Center in Montpellier (34), where she accompanies individuals with neurological disorders following spinal cord injury, a head injury, a stroke, a neurodegenerative or developmental pathology. She works with patients, their families and professional teams. In parallel to her activity, Marion is doing a PhD in Health Psychology at the University Paul Valéry (Montpellier, France). She wishes to develop her clinical and research activities in order to help people to their with their disability, to adapt to it and to integrate their new needs in daily life. She also works with the association Comète France to promote the socioprofessional reintegration of people with disabilities (validation of entry into training, evaluation of driving skills, adaptation of the workstation and tasks assigned 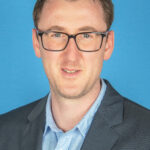 Ingo Pals is a clinical psychologist at the Trauma Center Murnau, Germany, and Professor of applied psychology at IB University of Applied Health and Social Sciences Berlin, Germany. He is co-author of a german text book on Clinical Psychology after Spinal Cord Injury. In 2022, Ingo became a member of the ESPA Scientific Committee. 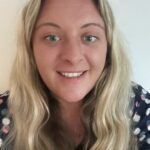 Olivia Barrett completed her BSc(hons) Psychology degree in 2013 and MSc Psychology degree in 2014 at The University of Bradford. She is now a final year PhD student at The University of Reading. Her research is exploring sexual functioning and sexual satisfaction following Spinal Cord Injury. In addition to her ongoing research, Olivia has also worked as a Case Manager specialist in spinal cord injury since 2016 supporting individuals who have sustained a spinal cord injury across the country with all aspects of their recovery, rehabilitation, and care. 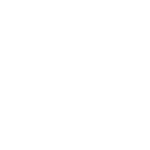 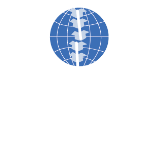 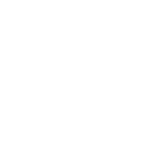 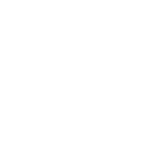 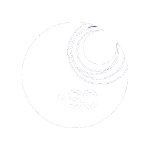 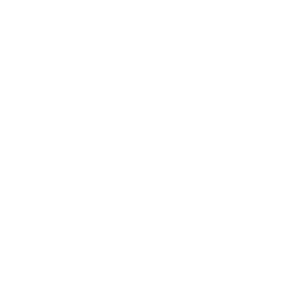